❕NEWS Palau to use XRP ledger for its stablecoin

Rating - 0%
0   0   0
S. Whipps Jr, the president of Palau, made an unusual announcement on the country's partnership with XRP. XRP is currently one of the major digital payment gateways in the world, and its token is ripple.

The collaboration aims to produce a stablecoin that can be used on the XRP ledger.

The project might be a successor for the central bank digital currency (CBDC) projects that have been embraced by several governments, according to XRP's founder.

The most intriguing aspect of the initiative is that it is backed by US dollars, despite the fact that XRP is being sued in the country.

The characteristics of Palau's stablecoin have been implemented into the XRP ledger, and it is scheduled to launch soon.

Despite legal pressure from the US Securities and Exchange Commission, XRP has continued to grow dramatically, with a market valuation of over $49 billion. 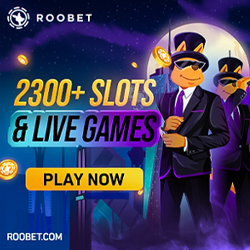